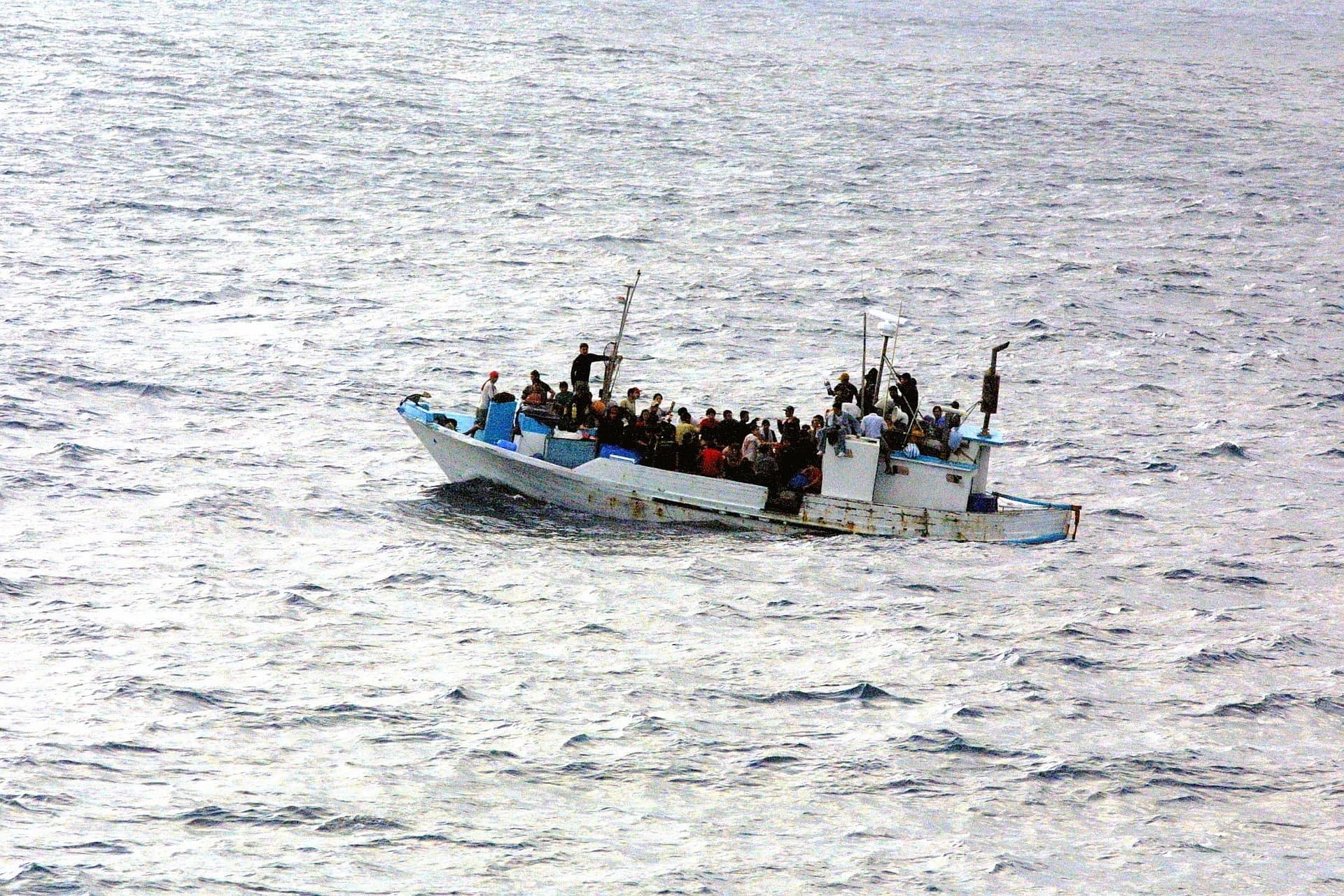 Australian Minister for Home Affairs, Peter Dutton has confirmed that the country will not be signing the United Nations global compact on migrants and refugees. Even though Australia played a key role in the drafting of the negotiation agreement, Dutton has refused to sign it in its “current form” because it compromises nation’s sovereignty.

“We’re not going to sign a deal that sacrifices anything in terms of our border protection policies. We’ve fought hard for them,” said Dutton.

Refugees who arrive by boat to the continent are detained in offshore processing centres on Nauru in the Pacific and Manus Island in Papua New Guinea, as stated by Australia’s current law and policies on border protection.

“Our government has detained 120 children in an island prison for five years. Twelve people have died. Children as young as 10 are trying to kill themselves,” said an extremely disappointed Daniel Webb, the Director of legal advocacy at the Human Rights Law Centre.

According to Amnesty International’s Head of Refugee and Migrant Rights, Charmain Mohamed, the global compact on migration and refugees reflects the great effort to create an extensive transformation in the way refugees are being treated by various governments.

Human Rights Advocates from all over the world fear that Australia will be the third UN member to reject the global impact, following United States that rejected it last year and Hungary that withdrew from the deal last week.

The final draft of the compact states that, “Countries need to review and revise relevant legislation, policies and practices related to immigration detention to ensure that migrants are not detained arbitrarily, that decisions to detain are based on law, are proportionate, have a legitimate purpose, and are taken on an individual basis, in full compliance with due process and procedural safeguards.”