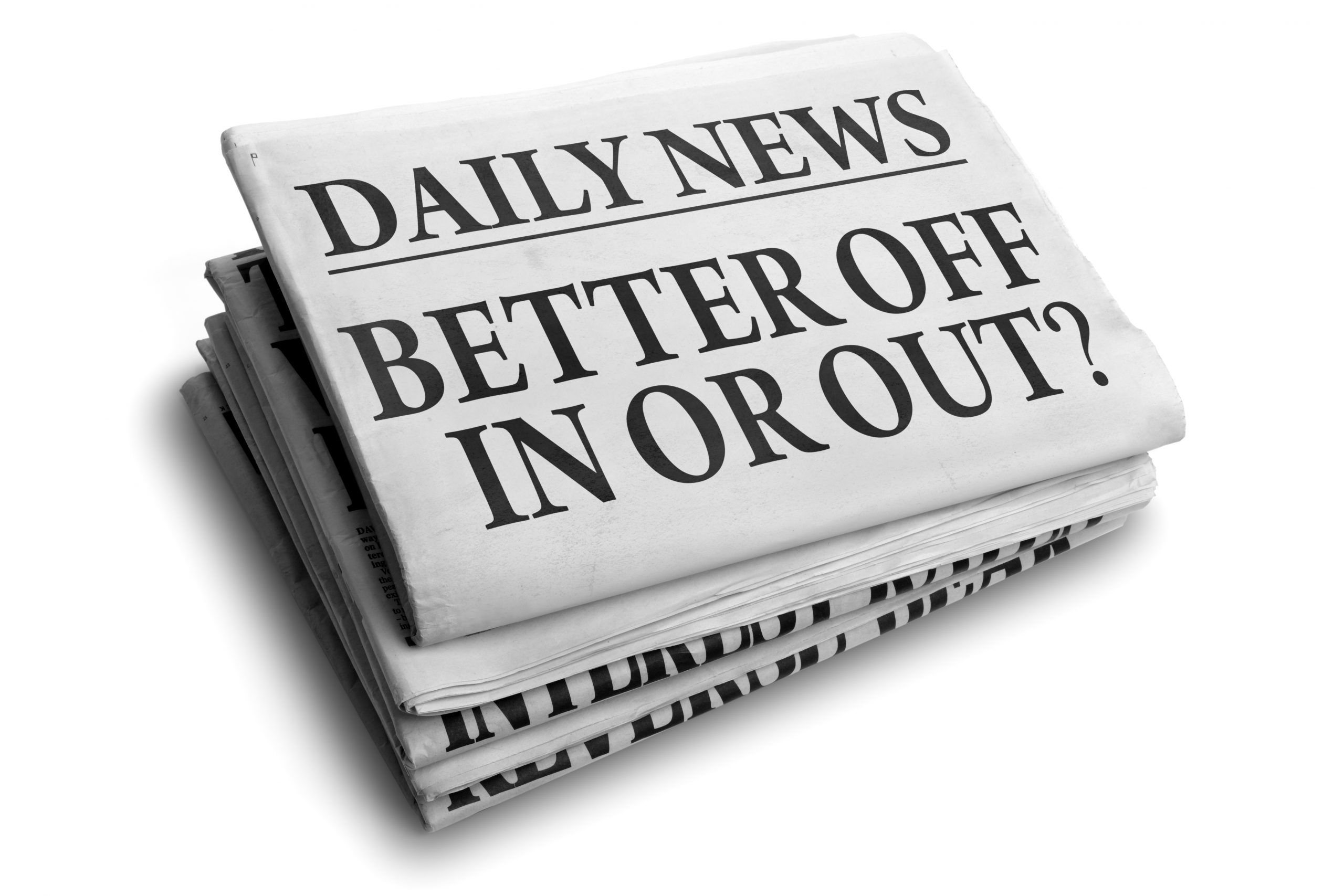 As if the pathway to Permanent Residency in Australia wasn’t already an uphill road, the Australian government is considering adding a “values test” for those considering permanent residency in order to protect its “extraordinarily successful” multicultural society as stated by Prime Minister Malcolm Turnbull.

The idea of a values test was first floated by the citizenship and multicultural minister Alan Tudge at the Australia/UK Leadership Forum where he suggested the idea of the test to discourage “segregation”.

According to Alan Tudge “our ship is slightly veering towards a European separatist multicultural model and we want to pull it back to be firmly on the Australian integrated path”.

“Some of the challenges to social cohesion that we are facing today are similar to ones that the UK is facing – such as ethnic segregation and liberal values being challenged.”

Agreeing with Alan Tudge, Malcolm Turnbull said, “That is certainly one of the issues that we are considering but I have to say to you that we are the most successful multicultural society in the world.”

“One of the reasons we are is because we put an enormous amount of effort, in Australia, into integration, into ensuring that our form of multiculturalism is one where we can all benefit from the diversity of cultural and religious and ethnic backgrounds that Australians have.

“All of these values are vitally important, and we must never, ever take them for granted and we should always ensure that we maintain them because that is what creates this extraordinary successful multicultural society that we have.”

The ironical thing though is that when it comes to an “Australian values test”, even Australians don’t know what the government is talking about. What exactly are Australian “values”? Is it sipping beer and watching footy or wanting to spend Sunday afternoons having a barbecue with the family? Is it always sitting on the front seat of a taxi, a common hatred for Americanism or the love for weird abbreviations (Macca’s anyone?)

Also, how would a person be tested on said “values”. Would they have an MCQ test or a speaking test or would they have to write an essay just to prove how Australian they really are, despite having shows records of a good character, tax payments, secure employment, English proficiency, financial proof, they still fall behind and should definitely be tested on weather Woolworths is called Woolies or Wools and how amazing is a Sausage sizzle, else we are all doomed.

Or as Alan Tudge says “If we want Australia to continue its multicultural success, we must take active steps now to ensure that social cohesion remains strong.”

The government has already proposed an English-language skills test, for potential permanent migrants, which last month Turnbull said would aid with integration.

The government’s attempts last year to make achieving citizenship harder, including requiring all applicants to have lived in Australia for four years on permanent residency visas, as well as an advanced English-language test, were rejected by the Senate.