The Migration Act 1958 provides the Minister with non-delegable, non-compellable powers to intervene in individual cases. These are known as the ministerial intervention powers.If Migration Agents and Lawyers require assistance for Ministerial Intervention in a client’s matter, Discuss your Case with us today 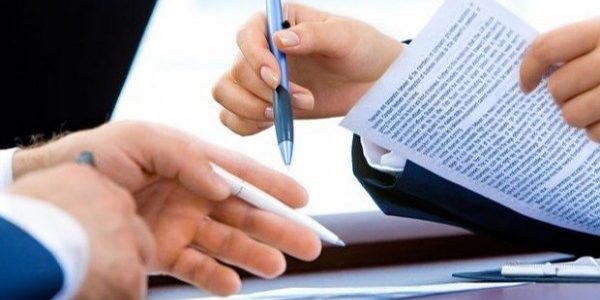 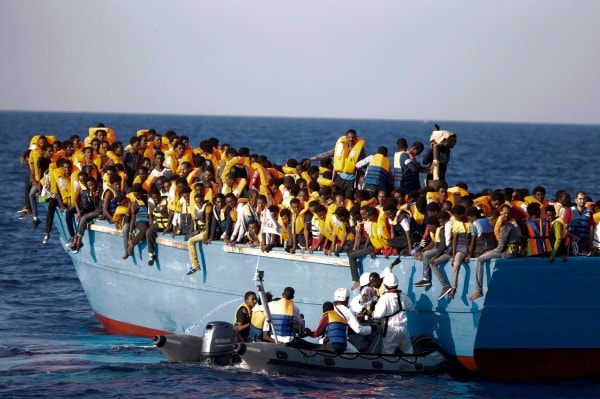 Circumstances when Minister’s powers are not available

Alternative to Ministerial Intervention after unsuccessful outcome at the AAT
The Administrative Appeals Tribunal Act 1975 provides that a party to a proceeding before the AAT may appeal to the Federal Court on a question of law from any decision of the AAT in that proceeding. This means that you or your client must believe the AAT made a mistake in their decision on your case. The only issue the Court will focus on is whether the AAT has made a legal error in making its decision and not on the merits of the case.

You must make appeal on behalf of your client to the Federal Court no later than 35 days after receiving the AAT’s decision. The Department also has 35 days to appeal the AAT’s decision if it thinks it is wrong. If the Department has not complied with an AAT decision during this time, it might be because it is considering an appeal to the Federal Court.

If you are unsure, Discuss your Case and we will be happy to discuss your client’s case with you with a fresh look and provide our advice to the best option and approach.

“Praveen is like a sponge, first absorb ideas from everyone and everything around him then squeezes them out into something practical.“

“In the most challenging time, the amount of understanding and support that I have received from Praveen is unsurmountable. I have worked in several countries for many people, but as a boss, no one can beat him!“

“Praveen is an entrepreneur who is ambitious, highly motivated, and has a drive for success. I believe his most prominent quality is that once he sets his eyes on the prize, he gets it.“

“A great place to learn new skills and technologies , Supportive and friendly team and innovative Boss . This company sets a benchmark in customer service that other companies could learn a lot from.“

“Praveen always offers positive attitude, willingness to help and understanding. He always comments on failures and compliments performance to motivate and inspire others to excel>“

“Praveen has a great understanding of migration practice and only provides advice with honest intentions for his clients.“
Read More Testimonials
Go to Top

Powered by Convert Plus