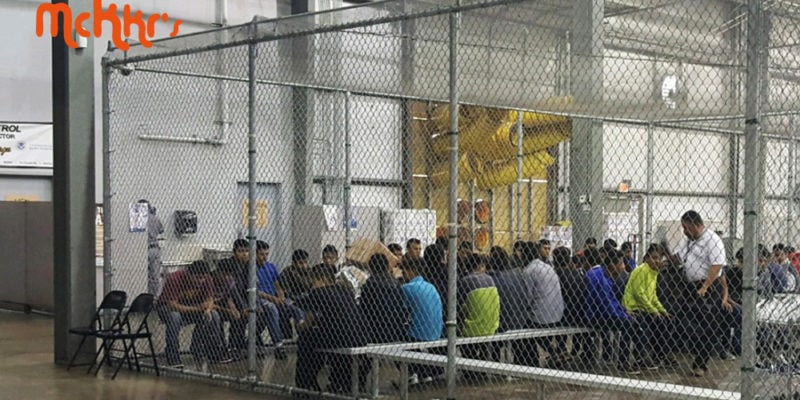 The Parliament of the Commonwealth of Australia has introduced the Migration Amendment (Prohibiting Items in Immigration Detention Facilities) Bill 2020 [“the Bill”] in the House of Representatives to amend the Migration Act 1958 (Cth) [“the Act”] on 14 May 2020. The Bill proposes to insert new provisions regarding search of detainees for prohibited things in the immigration detention facility and related exercise of powers by the authorised officer, including power of search, seizure and forfeiture.

The Bill aims to regulate the possession of certain items to ensure that an immigration detention facility is a safe and secure environment for staff, detainees and visitors.

Section 5(1) of the Act defines Immigration Detention as:

“(a) being in the company of, and restrained by:

(ii) in relation to a particular detainee – another person directed by the Secretary or the Australian Border Force Commissioner to accompany and restrain the detainee; or

(b) being held by, or on behalf of, an officer:

(i) in a detention centre established under this Act; or

(ii) in a prison or remand centre of the Commonwealth, a State or a Territory; or

(iii) in a police station or watch house; or

(iv) in relation to a non-citizen who is prevented, under section 249, from leaving a vessel – on that vessel; or

(v) in another place approved by the Minister in writing;”

Currently, Section 5(1) of the Act doesn’t include detention centres under Section 273 of the Act, also known as the Alternative Places of Detention (APODs), within its ambit.  Thus, the Bill aims to insert new definition to include all places of detention under the Act under a collective definition of ‘immigration detention facility’.

Further, the Bill proposes to define prohibited things to include controlled drugs (as defined in the Criminal Code Act 1995 ) and prescription drugs, as case may be, mobile phones, Subscriber Identity Module (SIM cards), and internet-capable devices for this purpose.

According to the Bill, “The Minister may, by legislative instrument, determine a thing for the purposes of subsection (1) if the Minister is satisfied that:

(a) possession of the thing is prohibited by law in a place or places in Australia; or

(b) possession or use of the thing in an immigration detention facility might be a risk to the health, safety or security of persons in the facility, or to the order of the facility.”

The Bill aims to increase the existing search and seizure powers of the Officer under the Migration Act which are not sufficient to prevent the misuse prohibited items in the immigration detention facilities.

If you have any questions, concerns or comments, contact Migration Centre of Australia on (02) 4626 100 to speak one of our friendly coordinators.