Am I automatically a citizen if I was born overseas and was adopted by an Australian Citizen? 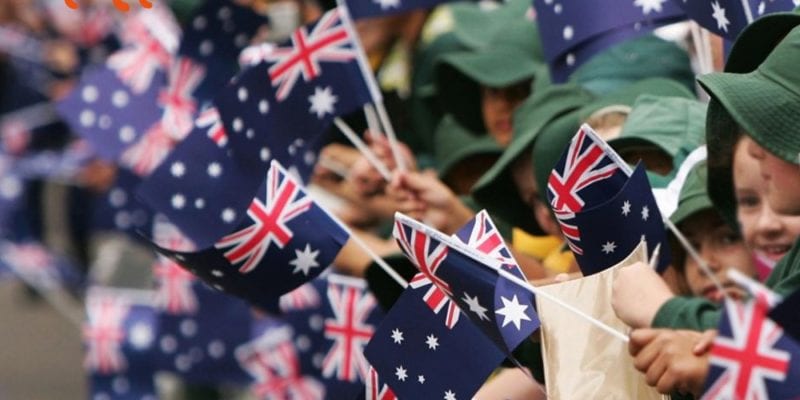 Currently, Immigration laws state that if you were born outside Australia to an Australian citizen, even if the other parent is not, then you will be granted Australian Citizenship by descent. Provided that the parent has lived lawfully in Australia for 2 years and if you are you are of good character (if over 18), citizenship should be granted.

The same criteria applies for people that were adopted by an Australian Citizen. The international law that covers this is the Hague Convention of Intercountry Adoption (effective from 1 May 1995). The standards and principles of the Convention must be met, even if the country you were born in is not a signatory. Australia currently has an active intercountry adoption arrangement with 13 countries, including Bulgaria, Chile, China, Colombia, Hong Kong, India, Latvia, Poland, South Africa, South Korea, Sri Lanka, Taiwan and Thailand.

Citizenship occurs as an operation of law, which means there is no decision on whether to approve or refuse the citizenship. It is merely a finding of fact. To summarise, Australian citizenship by adoption therefore is automatically acquired under section 13 of the Australian Citizenship Act 2007 when: The adoption is finalised

under Australian law; and you are present in Australia as a permanent resident; and at least one adoptive parent is an Australian citizen

You do not need to be present in Australia if the adoption is recognised under Australian law while you are overseas. This means you can apply for citizenship overseas prior to arriving in Australia

However it is important to note that if you were born before 22 November 1984, you will need to apply for citizenship by conferral. This means a decision can be made to refuse citizenship that is it is not automatically granted.

You will need to provide evidence of your adoption and each state and territory in Australia has its own adoption procedures and requirements.