Skilled Employer Sponsored Regional (Provisional) visa is a temporary employer sponsored visa that allows you and your family to live and work in ‘regional Australia’. This visa requires you to be nominated by an approved Australian employer for a job in regional Australia.

If you are seeking assistance in this visa category, Discuss your Case with us today.

2 streams of this Visa

Employer Sponsored stream – For workers who have at least 3 years relevant work experience in same nominated occupation with your nominating employer.

Labour Agreement Stream – For workers who have at least 3 years relevant work experience with same employer in a specified occupation under the terms of a labour agreement, where your employer has labour agreement with the Australian government. 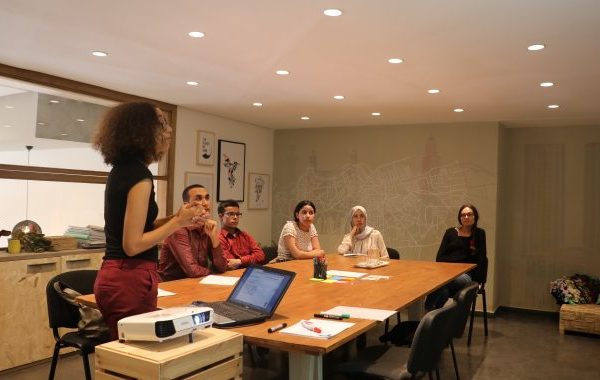 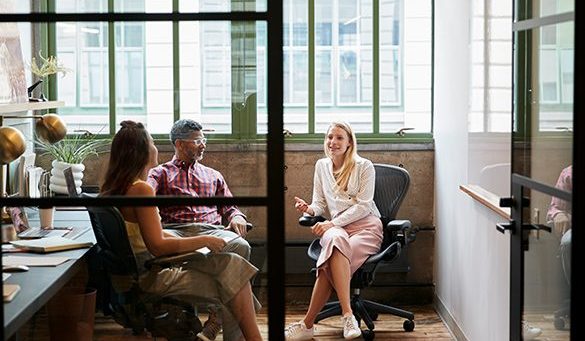 What is considered ‘Regional Australia’?

Most locations of Australia outside Sydney, Melbourne and Brisbane considered designated regional areas for purpose of migration. Regional areas are defined on basis of following categories:

There are a number of general requirements you must meet to be eligible for this visa which includes the following:

You can either be onshore or offshore while lodging the application. However, if you are in Australia, you must hold a valid visa at that time. We can assist you in preparing your visa application and required documents, Contact Us.

Fill our free online assessment form today to check your eligibility for this visa and we will get back to you shortly.